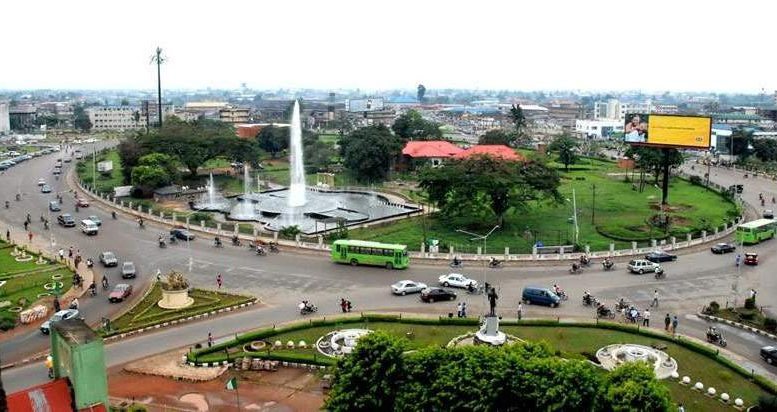 The word technocrat for purposes of enlightenment was coined by W.H. Smyth in XNUMX to mean basically ‘ management of society by technical expert’. Simply put, a technocrat can be defined as an individual usually in leadership position who makes decision based solely on technical information. A technocrat sticks to scientific approach to public policy issues and never swayed by extraneous considerations, be they political or otherwise. The technocrat acquires skills and competences through training and experience. In the run up to the September XNUMX, XNUMX election, the fact of being a technocrat became Mr. Godwin Nogheghase Obaseki’s most persuasive selling point!

From start, the campaign was guided by technocratic principles and practices as introduced by the gubernatorial Aspirant and later, Candidate himself. The objectives and strategies were clearly defined namely; that the objective was to win the primaries and ultimately, the general election. Therefore, the strategy was to take the Aspirant / Candidate and his message to the people where ever they were located to solicit their support / votes and not the other way round.

Every resistance and obstacle on our way was to be confronted with resilience till overcome. The Campaign Headquarters in Benin City was essentially devoted to strategic planning and operational meetings by field operatives and the topflight IT driven technical corps of the campaign. The conference room hosted group meetings and solidarity visits. Most other persons who came to the campaign office were tale bearers and beggarly elements. They were legion and came in all forms and shades; as Pastors, Prophets, Imams, widows, etc. Some requests were as odd and ludicrous as payment of house rents, school fees and hospital bills!

Barely three months in office as Governor of Edo State after securing deserving victory at the polls on September XNUMX, XNUMX,  Mr. Obaseki has left no one in doubt that he is fearless,  strong- willed, imaginative and strategic, and above all, that he is a seasoned technocrat. Against all odds, he pleaded with the political class to allow him time to get down to the brass tacks of erecting the fundamentals of his administration without distractions. That was a clear signal that a new dawn had arrived! The fact of being the Chairman of Edo State Economic and Strategy Team for eight years no doubt bestowed an advantage but the office of Governor is a different ball game entirely.

Westminster, colorado city council–want to give waste management + one other all the cities XNUMX people of about XNUMX households; last night meeting we remeed XNUMX/XNUMX for public comment BUT XNUMX of the XNUMX are democrats, some supported by the money of planned parenthood. Question, where is an article that summarizes the lie of XNUMX trash hauler, for data collection & carbon tax to eliminate our currency. No one at the council meeting of the public put this in the big picture. I want to recommend an article at the meeting & your book with a summary since NO ONE... Læs mere "